The biggest problem with this movie is that it tries to doo too damn much too damn fast. They try to fit in two movies worth of content into one movie. You're constantly in the midst of a whirlwind tour of the plot: "Look at this cool thing as we're still on our way to the next. No time to stop! We're late! We're late"

I don't think there were many BAD decidions made as far as the plot goes, I think they were all pretty much fumbled because of a lack of foresight. I'm not even going to waste my time talking much about it. Go watch it so you can see a franchise commit ritual suicide. Cry with me as a thing you used to love destroys itself as Disney milks the life force out of it.

I'm kinda glad it's over with now. I was tired of watching the abuse. 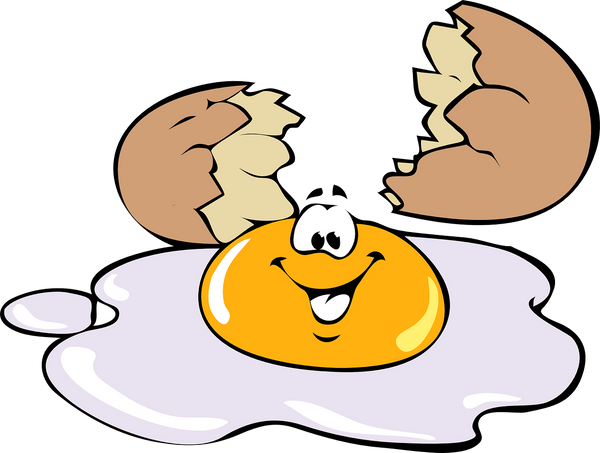 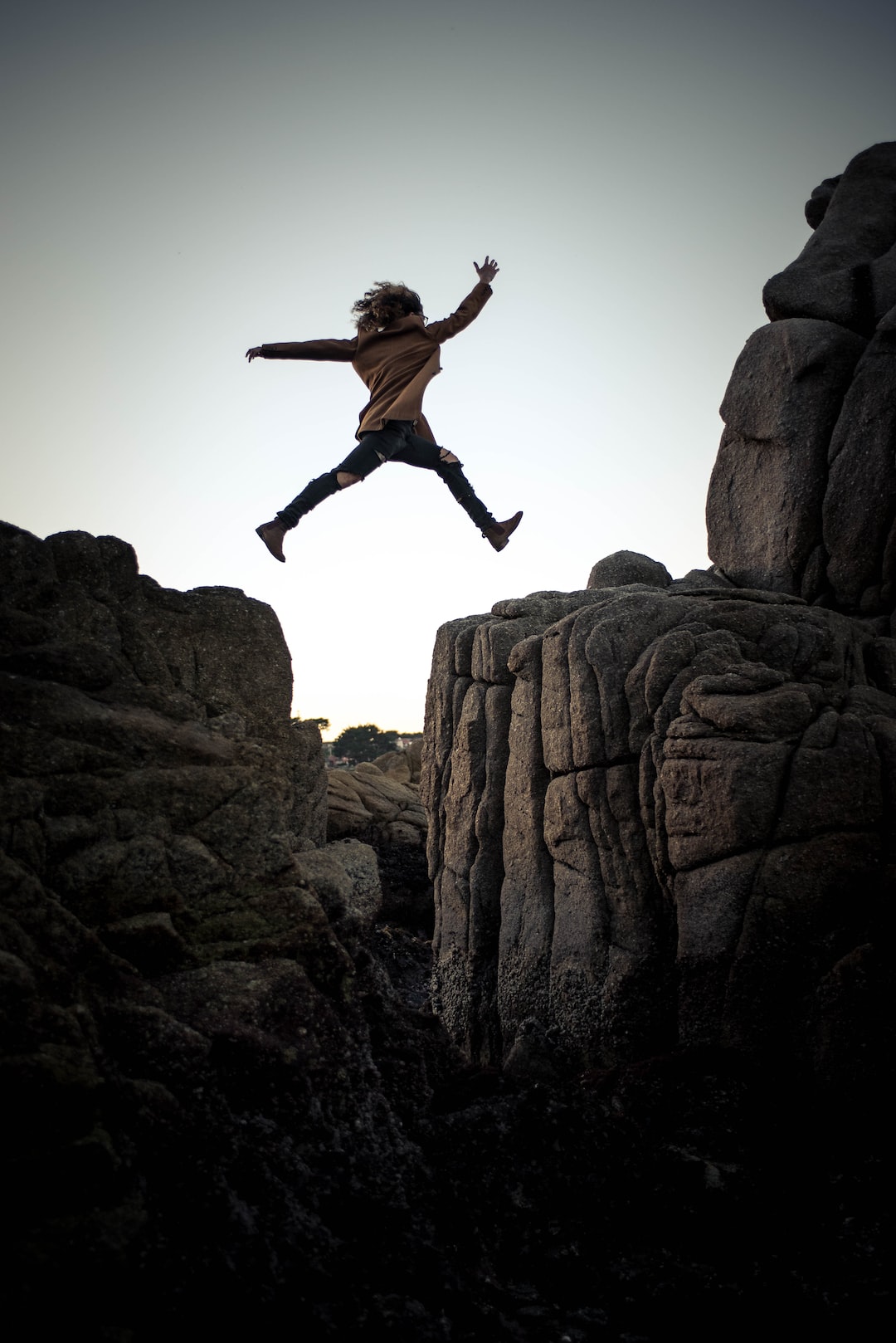 This was a great interview with writer Corey Mandell. He talks about his experience being a writer on the Hollywood movie Battlefield Earth, what he learned from the experience, and how he was able to snatch success out of the jaws of failure.