Some people say Life isn't a destination, it's a journey. I tend to think that life isn't a journey as much as it's the story ABOUT the journey. Maybe there isn't even a story, maybe it's just sitting around playing video games, or listening to the ocean, or scrap booking. Life, is just livin' man! And I think this movie agrees with me.

Life is everything that happens to you while you're waiting for Something to happen to you. It's the air we breathe, it's the water we swim in. It's all around us. Life isn't a dance, it's the stage we're dancing on. It's the curtain, the floor, the taps on our shoes. It's the band and the audience. It's the music and the empty notes. It's scraped knees and butterfly kisses. It's good pizza and bad sex. It's bad pizza and good sex. It's the sound and the fury, the ebony and ivory, joy and pain, and anything else you can think of. EVERYTHING else you can think of. SIMULTANEOUSLY.

But the whole point is that it HASN'T been wasted. There was no other way you could or should have lived. It all happened for a reason, exactly the way it was intended. Maybe you've laughed and cried, but you also learned and grew. Every time you inhaled and exhaled, you were a full participant in life, even if you were just sitting on a log in the middle of the woods, you were LIVING, and that is Enough. It was adequate. It was exactly what you needed to do right then. It was PERFECT.

Every moment is an opportunity to try something new, to go in a different direction. To be who you want to be. There are no right or wrong answers and no expectations. Life isn't means tested and it isn't subject to any terms and conditions. Whatever you decide is absolutely fine. You're only guaranteed one truly free thing in this world, and that's life. So whether you spend it flying airplanes, water skiing, climbing mountains, teaching a 4th grade PE class, or just playing video games all day, as long as you are TRULY enjoying yourself, then you aren't "wasting" a single second. And even if you aren't truly enjoying every second, that's fine too. You can always decide to do something else after this second has passed. 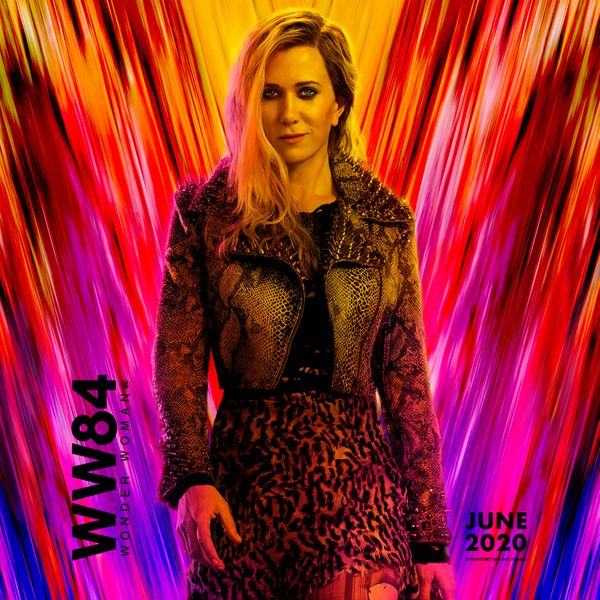 It's OK. It's not horrible. It's not great. I honestly don't even think it's "good". But it's OK. If anything, it's way too long. There's not enough depth here to 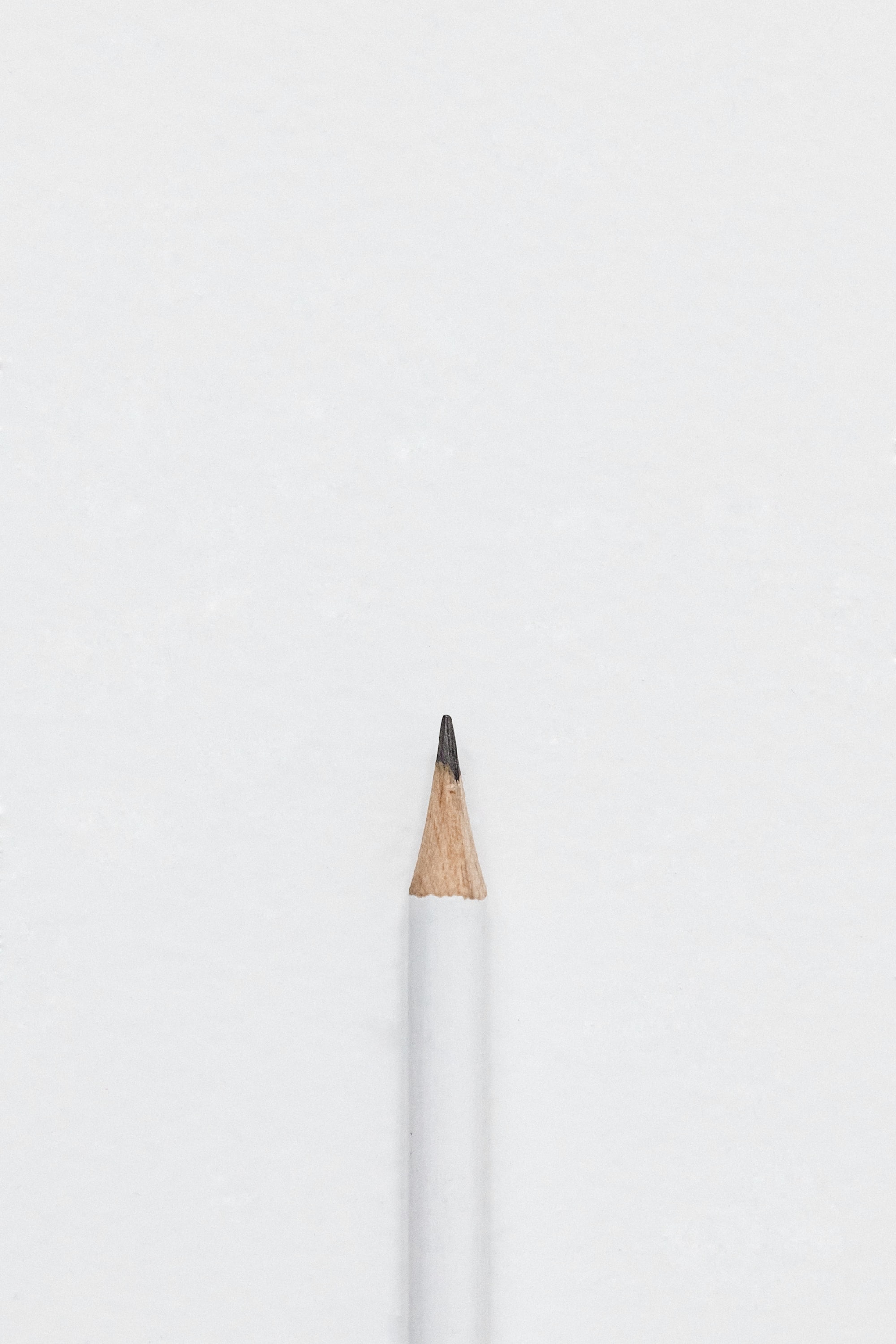