Today is Father’s Day. I recently received news that my children’s maternal grandfather transitioned to the other side this week. This comes on the heels of my own father transitioning last month. Because of these events, I’ve been reflecting on what it means to be a family leader in general and a father specifically.

In 1971, biologist David Mech co-authored a book entitled: The Wolf: The Ecology and Behavior of an Endangered Species. This book can be credited with the origin of much of the anecdotal wisdom and “bro-science” men have been passing along to one another about the importance of being assertive, pushy, and overbearing. For example:

“...the alpha male is often preferred by most of the females...”

It doesn’t take an exceptionally active imagination to see how that can be interpreted in all manner of horrible ways. But, it fits in with traditional western ideas about masculinity and what it takes to be an effective leader.

Interestingly enough, Mr. Mech backed away from his initial findings regarding Alpha male behavior in wolf packs. In a paper published in 1999, Mech writes:

Labeling a high-ranking wolf alpha emphasizes its rank in a dominance hierarchy. However, in natural wolf packs, the alpha male or female are merely the breeding animals, the parents of the pack, and dominance contests with other wolves are rare, if they exist at all. During my 13 summers observing the Ellesmere Island pack, I saw none.Thus, calling a wolf an alpha is usually no more appropriate than referring to a human parent or a doe deer as an alpha. Any parent is dominant to its young offspring, so"alpha" adds no information. Why not refer to an alpha female as the female parent, the breeding female, the matriarch, or simply the mother? Such a designation emphasizes not the animal's dominant status, which is trivial information, but its role as pack progenitor,which is critical information.

The emphasis on ROLE over STATUS is the key point I’d like to focus on. Being an “Alpha” in your pack is more about your role in the group. It’s about the responsibilities and service you provide to your group, not the social status you enjoy in the hierarchy. The “Alpha's” social status come from the effective execution in the leadership role in the group. But how do effective “Alphas” behave in a group? Research conducted in communities of our primate neighbors and cousins, the chimpanzee, might lead us in the right direction.

Primatologist Frans de Waal gave a very enlightening TED Talk in which he outlines the most successful leadership qualities he observed in “Alpha” males in chimpanzee societies. I won’t spoil the whole talk because it was VERY fascinating, but a good way to sum up his finds would be to say that generosity is the key trait needed to be an effective “Alpha” leader.

Effective “Alpha” males in chimpanzee groups spent most of their time tending to the needs of others in their group. There was not much time for “chest thumping” and fighting when there are fights to break up, younglings to play with, and cohorts to be consoled.

This was a pleasantly surprising revelation for me and the key thing I’d like to share with other men. Being an Alpha male isn’t about how tough you are in a fight, how loud you can be to overpower others in conversation, and how many sexual conquests you have under your belt. Being an Alpha is about how much you GIVE to your family and friends.

The people you listen to and the advice you give. The hugs and shoulder pats, and words of reassurance you give to the people you care about. The peace you broker and maintain and, in general, the amount of love you give to the other members of your group/pack/tribe. In my mind, these are the true measures of mature manhood that we should teach our children by example. The world can always use more wise, kind, and compassionate male leaders. 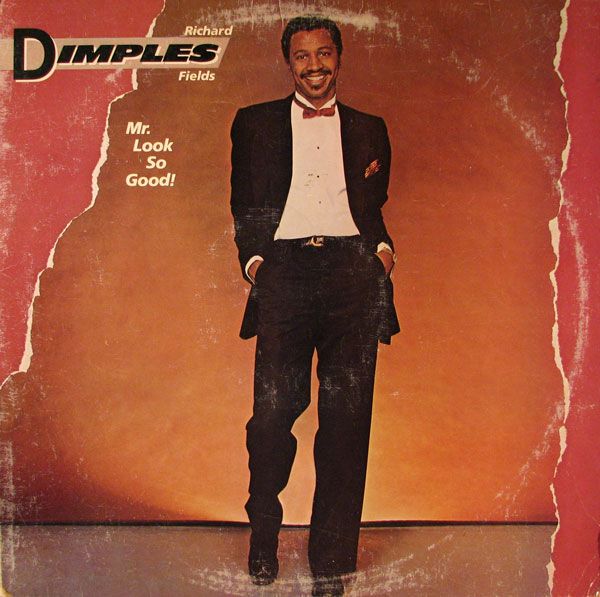 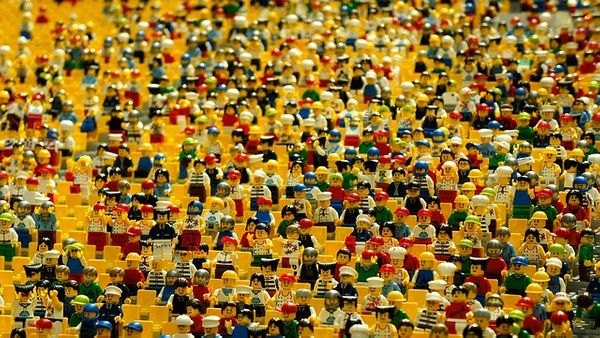