Something I call "Emotional Momentum" is indicated by the emojis. So for example, a song begins with what I feel is the appropriate place on the spectrum of emotion, (good/bad/neutral) and rises and falls accordingly based on the lyrics and/or music. The good or bad feelings can build up and be carried along, increasing or decreasing in intensity as indicated by the emojis. Unless there's a dramatic shift in tone, there generally shouldn't be drastic changes in emotion. It will generally be a slower, more subtle, change over time.

OK, enough about that, Let's begin.

I first heard this song as a kid. My parents, my dad in particular, had a pretty keen ear for music. Back then (late 70's, early to mid 80's), he primarily listened to funk, disco, R&B, and a sprinkling of pop. I'm not sure how he came across this song, but I can see why he liked it. It's got a catchy tune and the singer (preacher?!) has a fairly soothing voice. I heard it as a kid and didn't think much of it. I did think parts of it were a little odd, but at the time, I chalked that up to me being a kid (what do kids know about anything? AMIRITE!?) It wasn't until I heard this song as an adult that I was able to see the fairly blatent agenda.

A notable thing in my mind about this artist: Despite his friendly sermon at the end where he shares his views on life from his perspective as a Jehovah's Witness (the 144,000 reference is the key), his other most prominent songs seem to resolve around problems with mistresses and other types of infidelity. Interesting...

It's a crazy mixed up world, it's a dog eat dog world 🙂
Life is full strife, people just aren't nice 🙂
Everybody's talking smack, Running games on this and that 🙂
Racial resentment adds to this contentment 🙂
Talk to any guy he'll tell you taxes are too high 🙂
Books movies are corrupt, suicide is way up 🤨
Kids are a sorry lot, some folks say it's 'cuz of pot 🤨
Phoney ego trips, wow! Everyone has flipped 🤨

Everybody's shacking up, married folks are packing up 🤨
Country's going up in smoke, Where is Noah with his boat 🤨
Blacks marching on dc, 400 years still not free 🤨
Martin paid all a man can pay, still he's not a holiday 🤨
Folks messing with my mind, make me Frankenstein 🤨
This woman by my side, she's Dr. Jeckyl Mr. Hyde 🤨
Can't get my head on right, problems day and night 🤨
Try to calm my nerves I've tried smoke, Doctors give me dope to cope 🤨

My funky two bit job went on strike 🤨
I've put up with a lot of crap I don't like 🤨
And to add to my woes, this ugly woman named Sadie called and said she's having my baby 🤨
Lord have mercy 🤨

From my day of birth I've called hell on earth 🤨
A number is all I am, ain't got no frills don't give a... 🤨
If you don't got no pull, you've got to put up with a lot of bull 🤨
This funky world is cold, I oughta flush myself down the... 🤨

My friends, I wonder if it's OK if I talk to you this evening 🤨
A long time ago my old grandmother, bless her heart 🤨
Used to sit me on her knee and pull out her Good Book, 🤨
And she said my son, my child, don't you ever get to grown, to famous, to rich to forget the man upstairs 🤨
And she used to turn to Matthew chapter 24, and there the disciples would talking to the master 😒
And they said Lord tell us what will be the sign of your coming 😑
And the end to all this confusion on Earth 😞
And the Good Lord said, my children watch out that nobody deceive you 😞
For the last days, there'll be lots of tribulation, wars, and famines 😞
And earthquakes in different places on the Earth 😞
And there will be no understanding among people of the Earth 😑
He said but as you see these things occur, 😞
Don't become too discouraged, just lift yours head up high 😞
Because your deliverance is getting nearer 😞
And he spoke about the proclamation about coming kingdom or government of god 😞
That will eventually take over this Earth and rule over the whole Earth 😞
And I turn to Daniel chapter two, 😢
And there Daniel describes that this kingdom won't be an earthly kingdom 😢
But it will be ruled by God 😢
Note in the book of Revelations it talks 😢
About how there will be a man who'll be Jesus 😢
And whose faithful 144, 000 who would bring all of mankind back to perfection 😳
Aw, some of ya'll out there knows exactly what I'm talking about 😞
Issiah, Isaiah, a long time ago said I see old people growing young again 😞
I see lame people running and leaping just like a gazelle 😞
And blind people will see again 😞
And we won't have to worry about our children going outside to play at night 😞
They'll be able to play with a snake, brotherhood 😞
There'll be brotherhood and peace and tranquility on the earth 😞
Aw it makes me feel good when I read over in Revelations 😞
That it say God would wipe out every tear from my eyes 😞
Yeah that's in Revelations chapter 21, 😞
Why don't you pick up a Good Book and read all about it for yourselves 😖
And my friends I don't know if I'll ever see you again 😑
Life is certainly uncertain these days 😑
I'm sure you'll agree to that 😑
But keep dreaming the big dreams 😑
Get down on your knees and ask the big guy in the sky for his spirit to sustain you 😑
And pray for me, I'll be praying for you. 😑 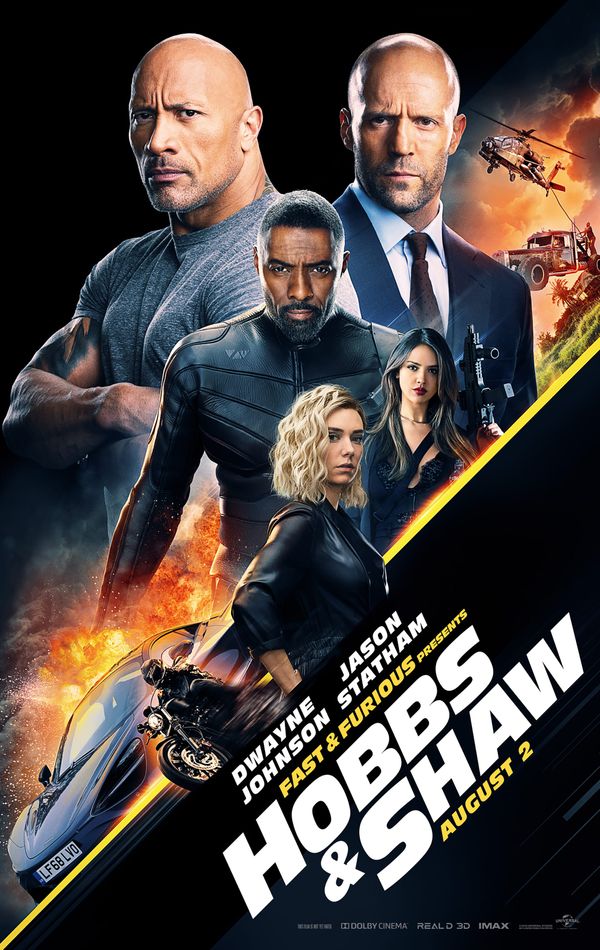 I don’t want to give the wrong impression though, this movie is pretty good for what it is: a brain dead action fest. If you're in the mood to turn your brain off and watch a bunch of people beat the stuffing out of each other in between car chases, then this movie will do you right. 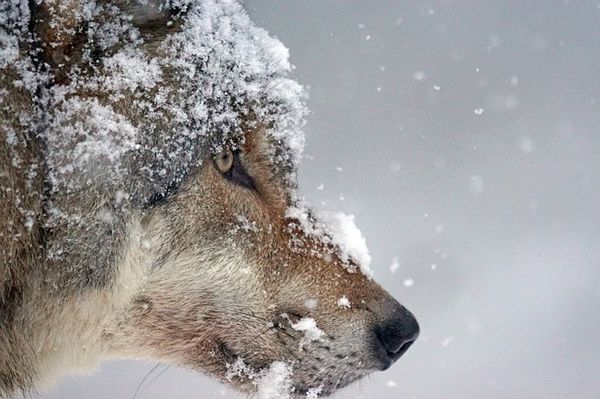